Want to learn more about blogging? Get 86 eBooks, eCourses, and printables about monetizing your blog, social media, SEO, making graphics, and much more. 98% off!!! CLICK FOR MORE INFO (Affliaite link)

Translated from French, Big Wolf & Little Wolf by Nadine Brun-Cosme is a touching book about the courage to make new friendships, adaptability, and open-mindedness.

“Big Wolf lived alone under his tree at the top of a hill. It had always been that way.” Until one day the solitary wolf spies a little blue wolf making his way towards him. They awkwardly share the space under the tree and watch each other. “Their looks were curious – not mean or suspicious at all.” 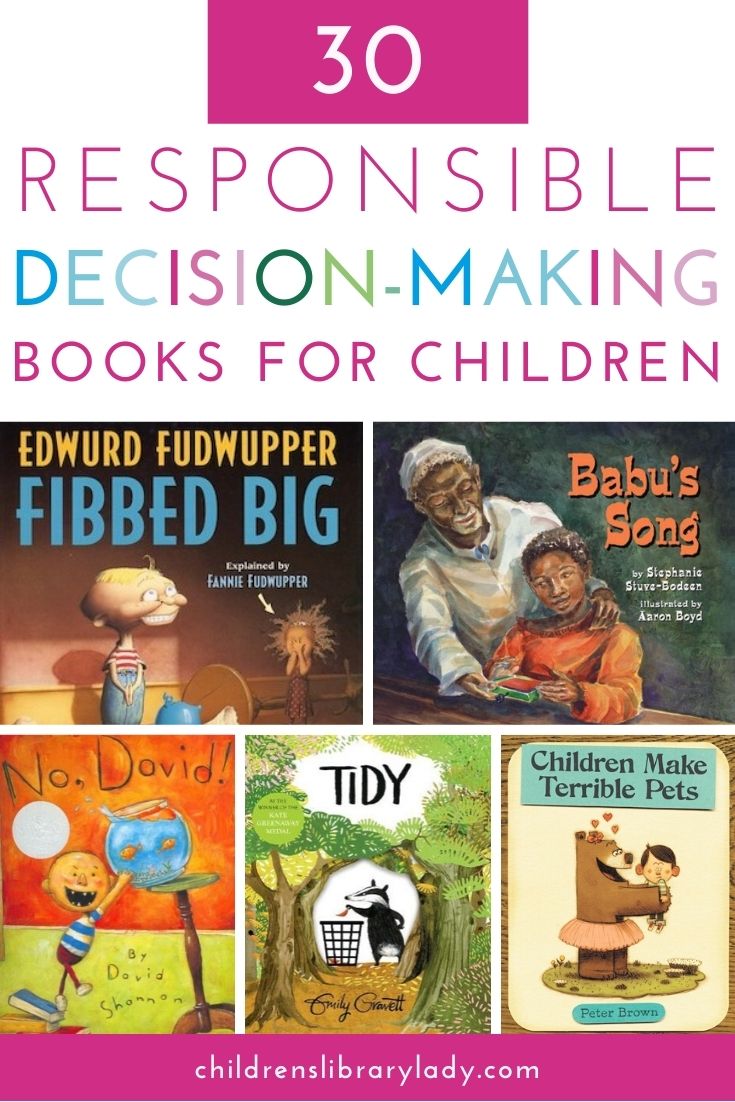 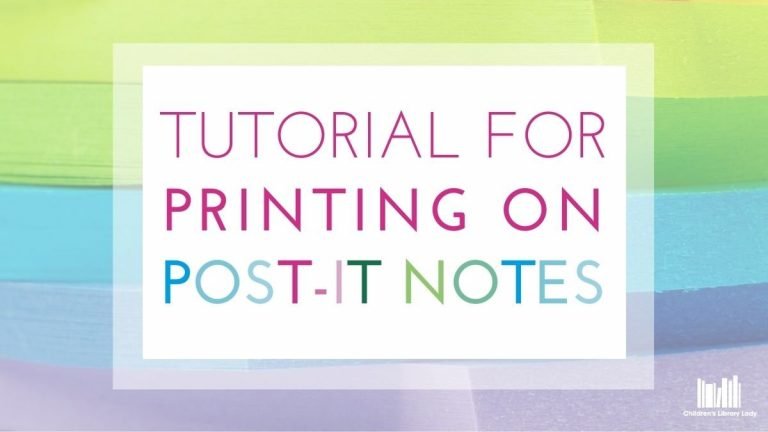 43shares
We use cookies to ensure that we give you the best experience on our website. If you continue to use this site we will assume that you are happy with it.OkPrivacy policy