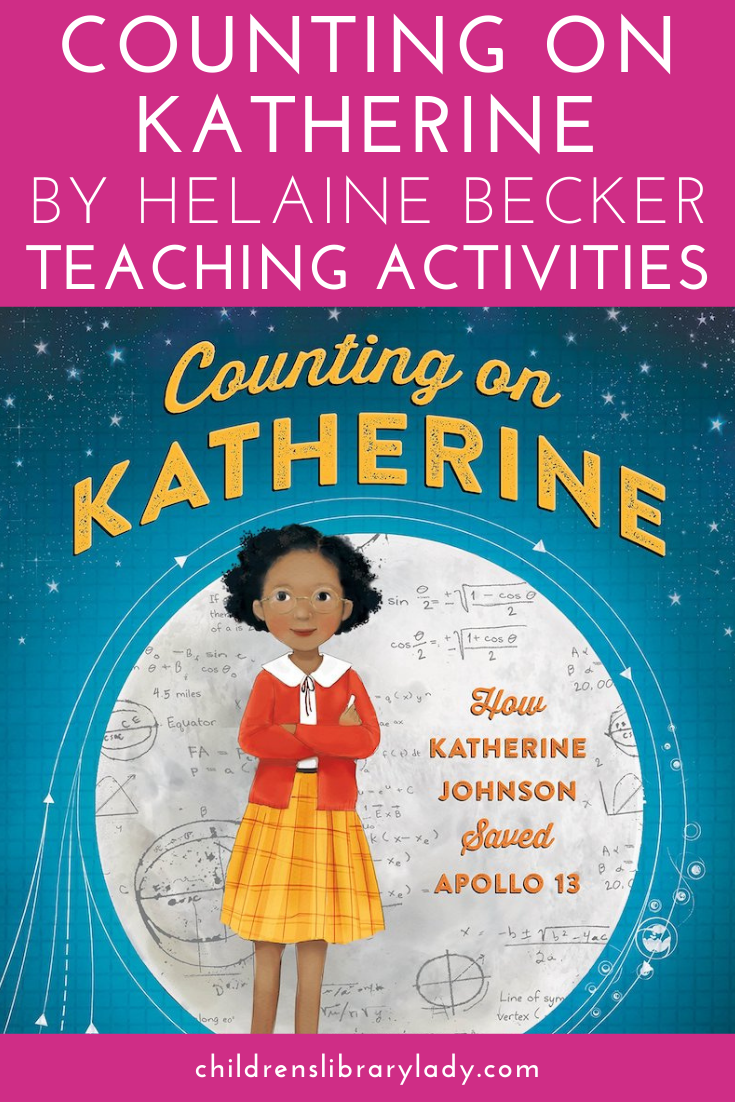 Counting on Katherine promotes determination, resilience and breaking through racial and gender barriers. Read on to find activities and comprehension questions for this great book. 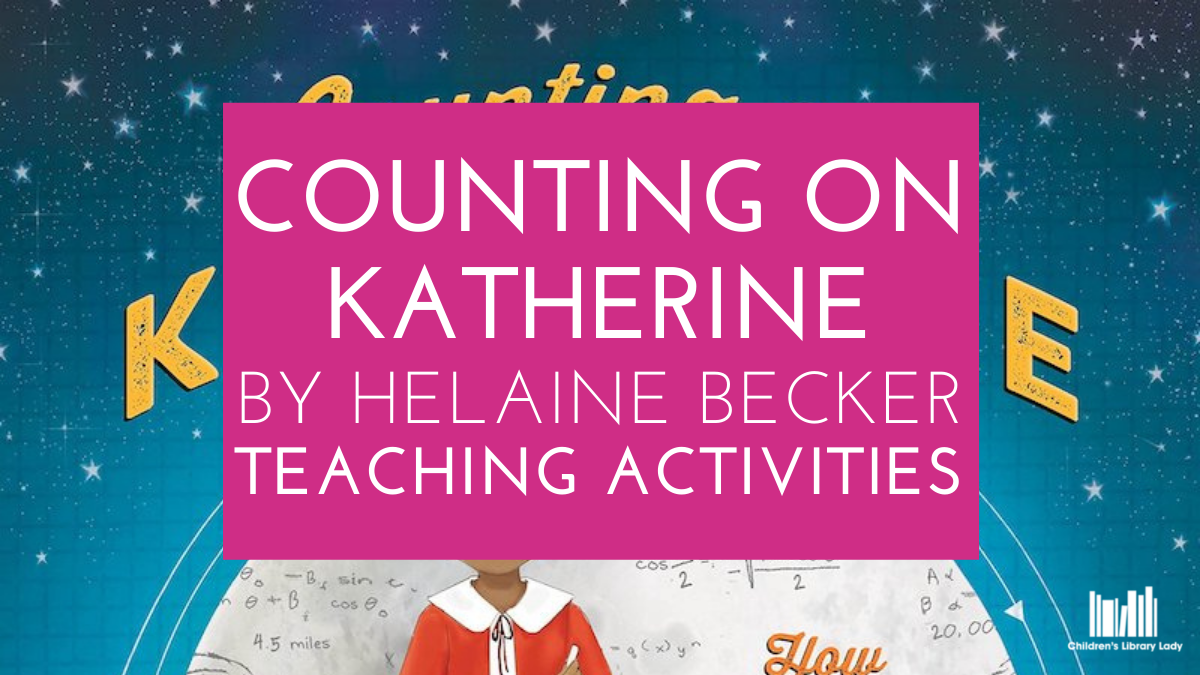 Counting on Katherine gives you the opportunity to discuss:

Scroll down for Counting on Katherine activities, discussion questions and videos.

Katherine Johnson grew up loving to count. She would count anything! Through her love of numbers and her curiosity, she longed to know more about maths and the universe. At her segregated elementary school, Katherine skipped a few grade levels because of her intelligence. Katherine and her family had to move over 80 miles away because her town didn’t have a high school for black students.

Katherine wanted to become a research mathematician, but there were many barriers for her to overcome, particularly because she was black and a woman. In the 1950s, NACA (became NASA in 1958) began hiring female mathematicians. She was excited to apply, but was initially told all the positions had been filled. She waited patiently for another year before successfully applying again.

Katherine Johnson was a trailblazing African American woman who contributed hugely to history, particularly in the areas of STEM.

I have created literacy graphic organizers for Counting on Katherine. You can find them at my Teachers Pay Teachers store. There are many activities for each literacy area to differentiate depending on your student’s ability/age. They include activities for: 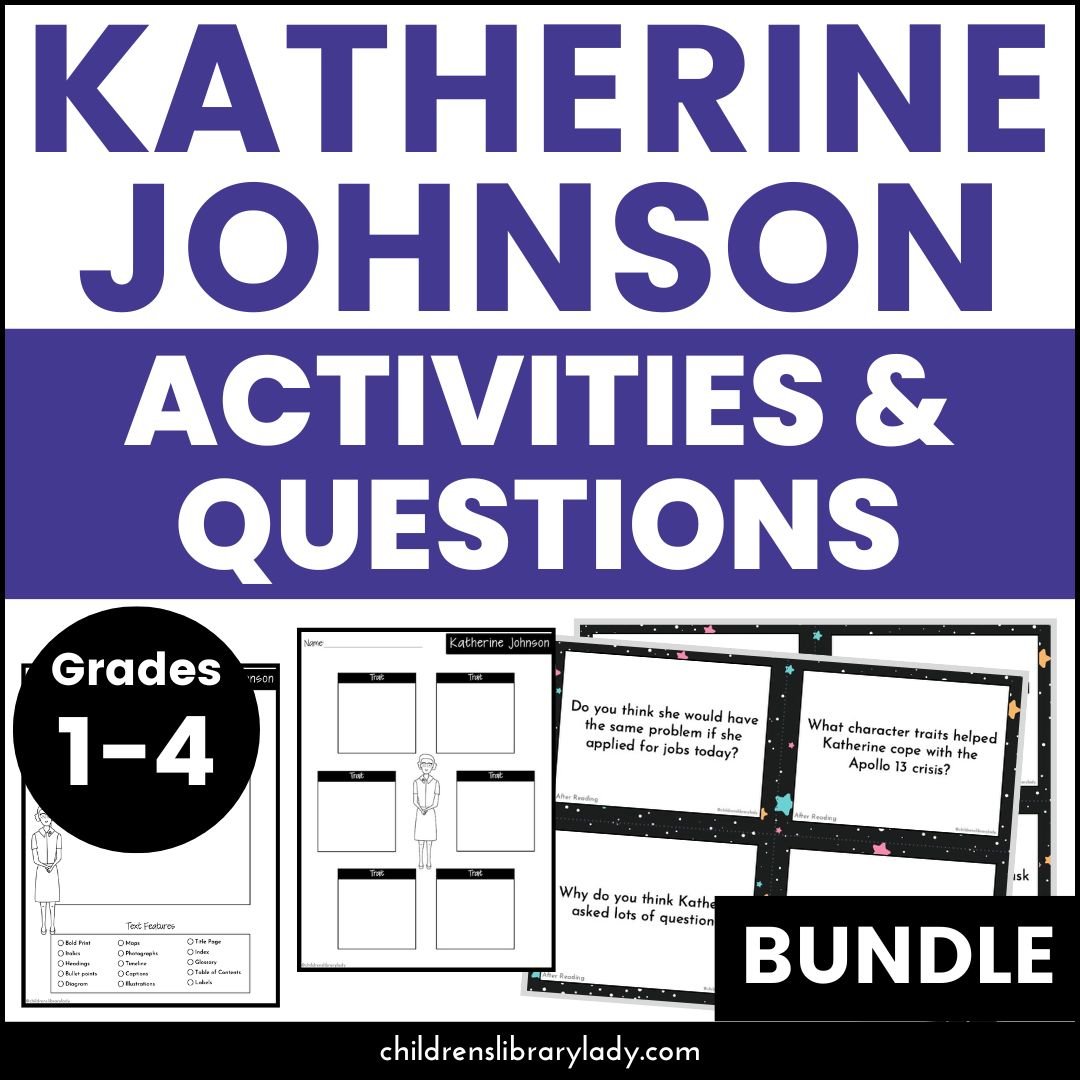 Would you like free graphic organisers for Counting on Katherine?

You can find a full set of discussion cards in the Counting on Katherine on Teachers Pay Teachers. 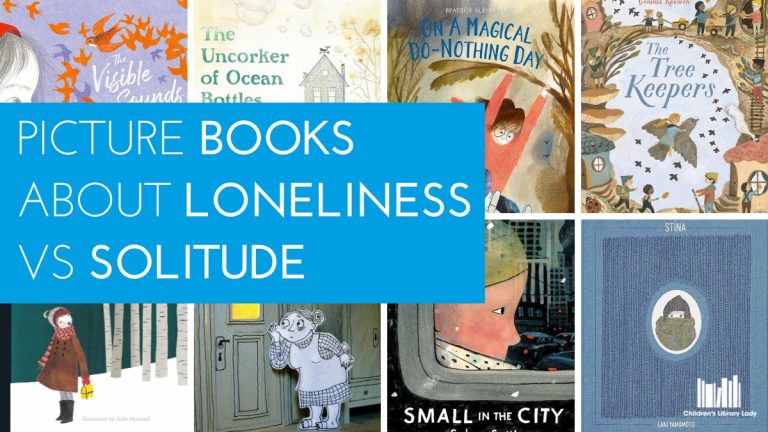 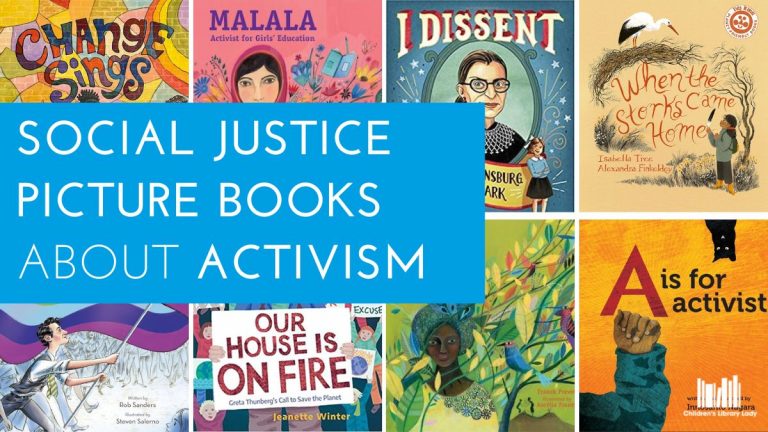 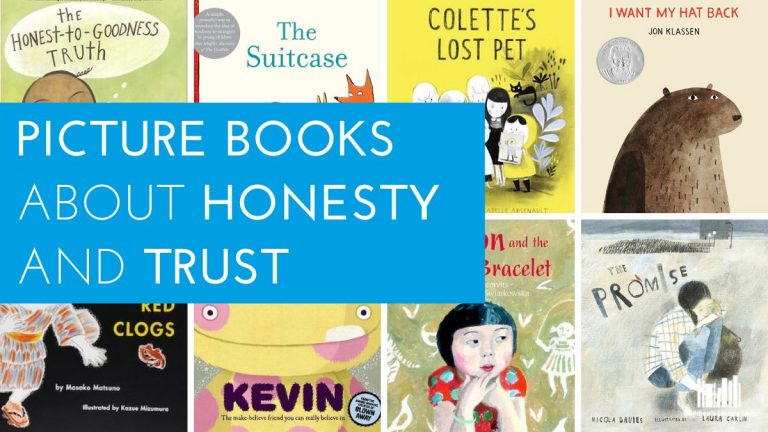 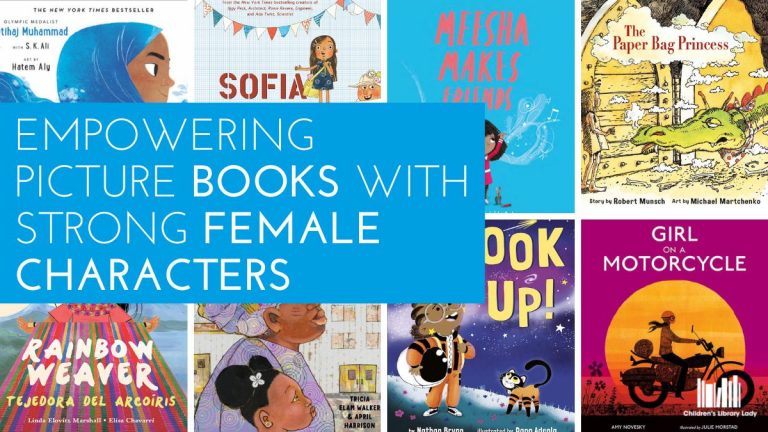 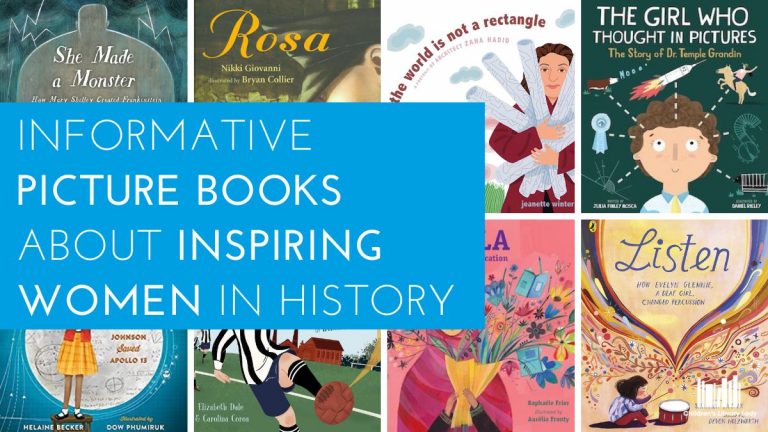