The Grizzly Bear Who Lost His Grrrrr! by Rob Biddulph

The picture book, The Grizzly Bear Who Lost His Grrrrr! promotes friendship, integrity and respect.
Fred the Bear is the reigning Best Bear in the Woods champion. He spends his time training for the upcoming competition to regain his title. He catches fish from the stream, hula hoops and frightens unsuspecting humans with his mighty roar! Disaster strikes on the eve of the competition when Boris, a bear with a waxed moustache, steals Fred’s roar while he is sleeping.

The next day, the other animals help Fred search for his Grrrrr! but they can’t find it before the start of the competition. Boris and Fred are neck and neck during the competition until the final event – the biggest roar. Boris scores 10 which puts Fred in danger of losing, but his friends line up and roar the loudest GRRRRR. A roar so loud Boris jumps and Fred’s Grrrrr falls out from his jumper.

Boris admits he stole the roar, and he was lonely. “I hoped that if people thought I was a winner, then maybe, sometimes, they might come around for dinner.” Fred forgave Boris with a big bear hug. Teaching Resources: The Grizzly Bear Who Lost His Grrrrr!

The Children’s Library Lady has over 200 picture books on large variety of topics. You will find specific book, author and illustrator information, as well as resources. You can also browse themed books lists and explore all the books on the website. 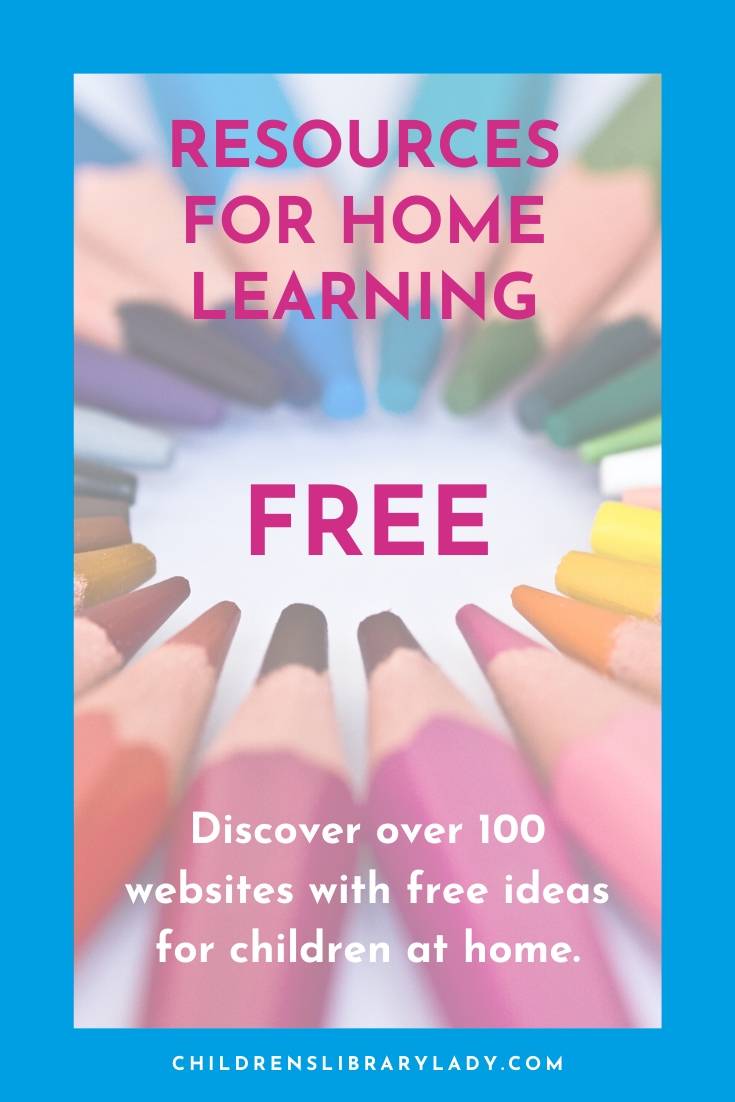 Resources for Teaching Perspective and Open-Mindedness

We use cookies to ensure that we give you the best experience on our website. If you continue to use this site we will assume that you are happy with it.OkPrivacy policy