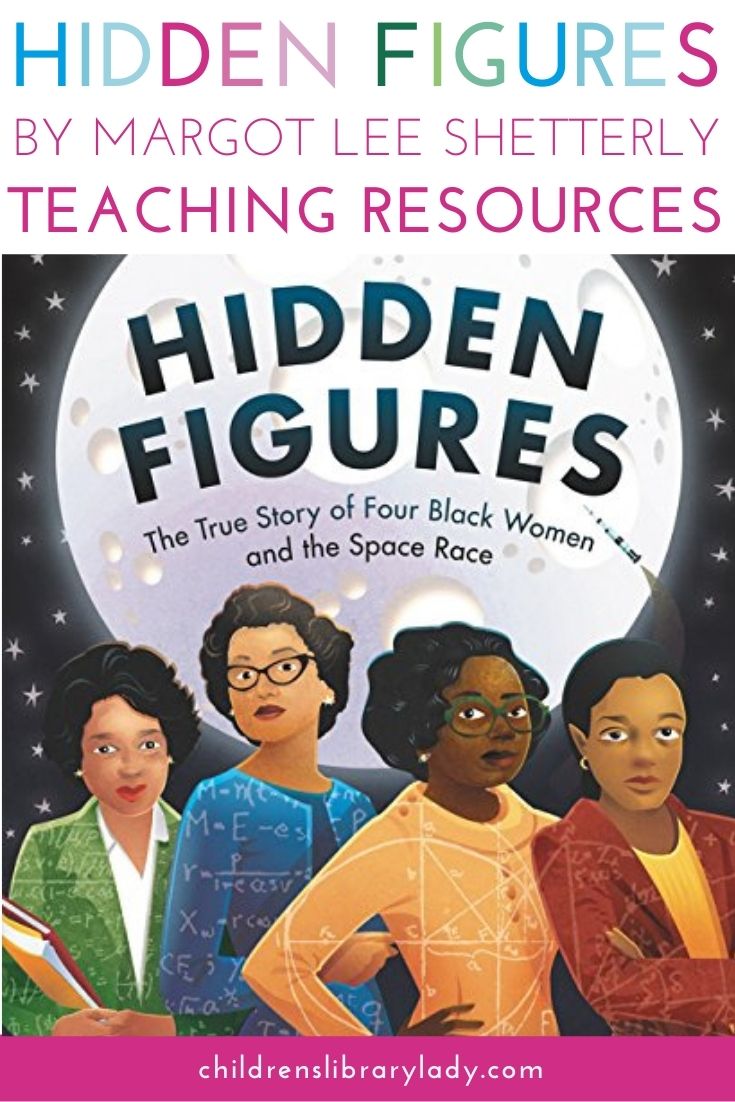 “Today we think of computers as machines, but in the 1940s, computers were actual people like Dorothy, Mary, Katherine, and Christine. Their job was to do math.” They helped NASA in science, aeronautics, and space exploration. Their hard work and determination helped put a man on the moon.

This groundbreaking work occurred in a time when being black women faced many challenges but their intelligence, persistence and determination changed the world. The book includes a short profile of each woman. 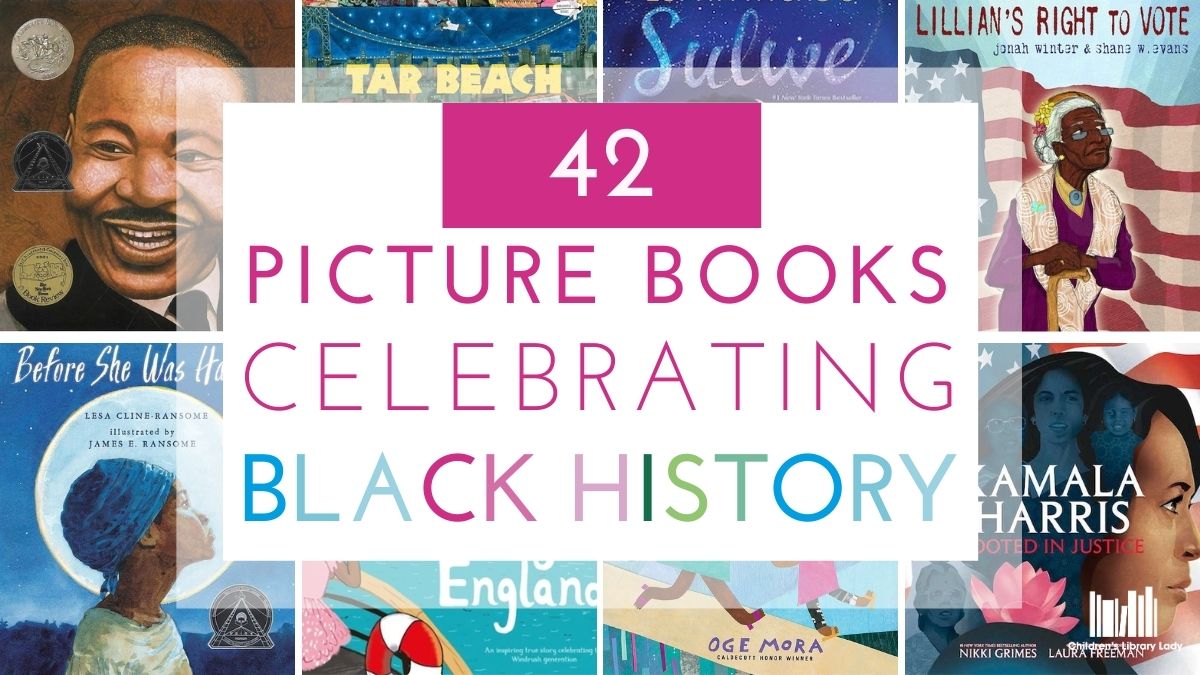 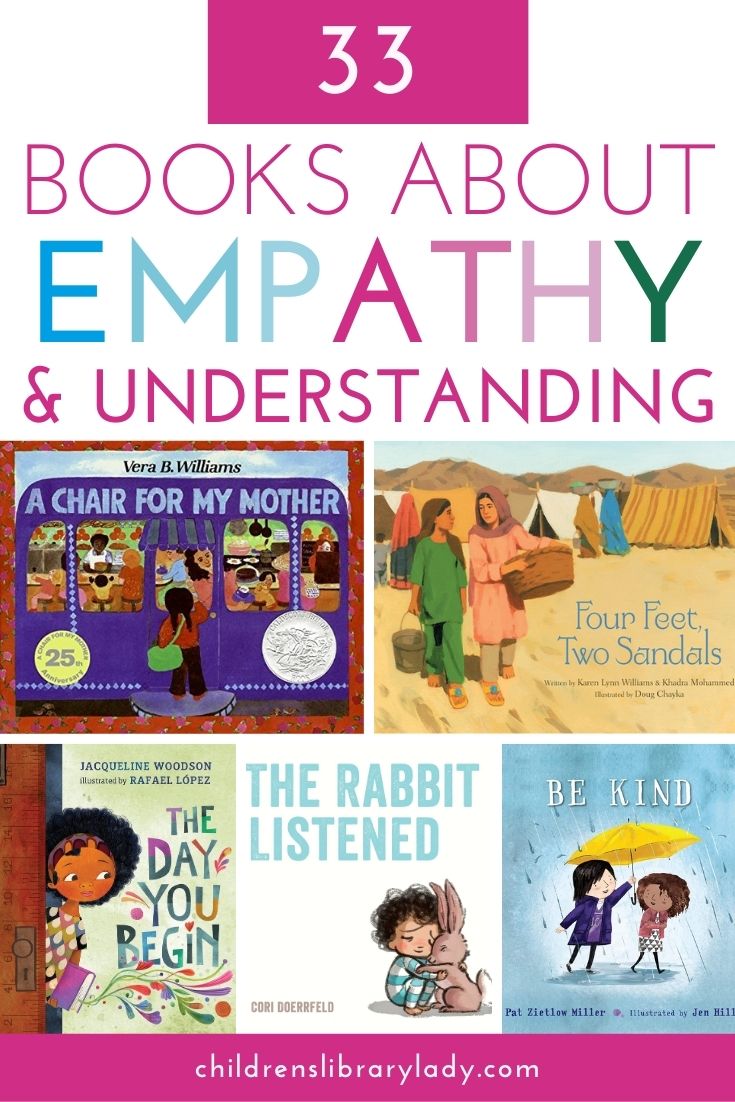 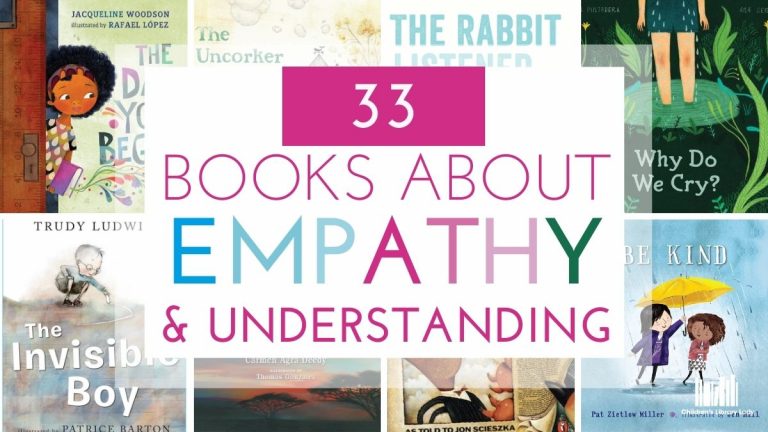 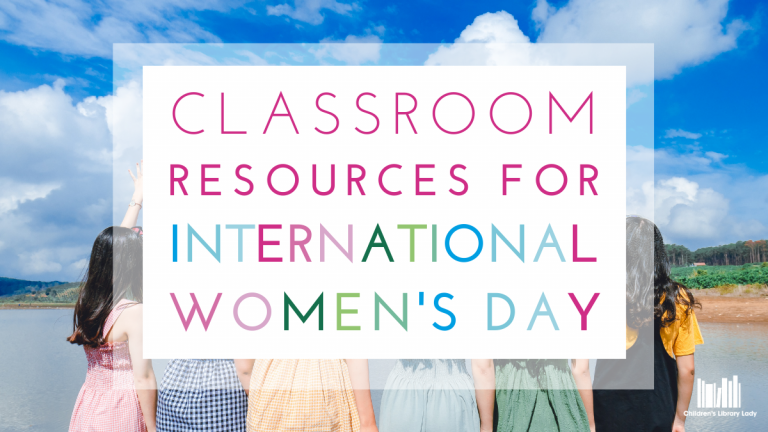