Listen to the Wind: The Story of Dr. Greg and Three Cups of Tea by Greg Mortenson

Read Listen to the Wind to promote social awareness, compassion, resilience and a sense of community

Listen to the Wind tells the story of Greg Mortenson told from the perspective of the Pakistani children he met. In 1993 Mortenson found himself lost and ill in his attempt to climb the mountain K2. Villagers from the small Pakistani village of Korphe rescue Mortenson and nursed him back to health. He wonders how he could ever repay their kindness. A village elder advises him to “listen to the wind.”

During his time in the village, Mortenson teaches the children and makes the decision to build them a school. Despite the challenging terrain, the gruelling project is completed. Greg Mortenson has continued to build more schools, educating thousands of children. The book includes maps, photographs and additional information. 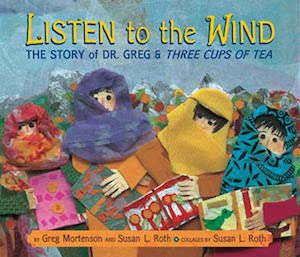 Teaching Resources: Listen to the WInd 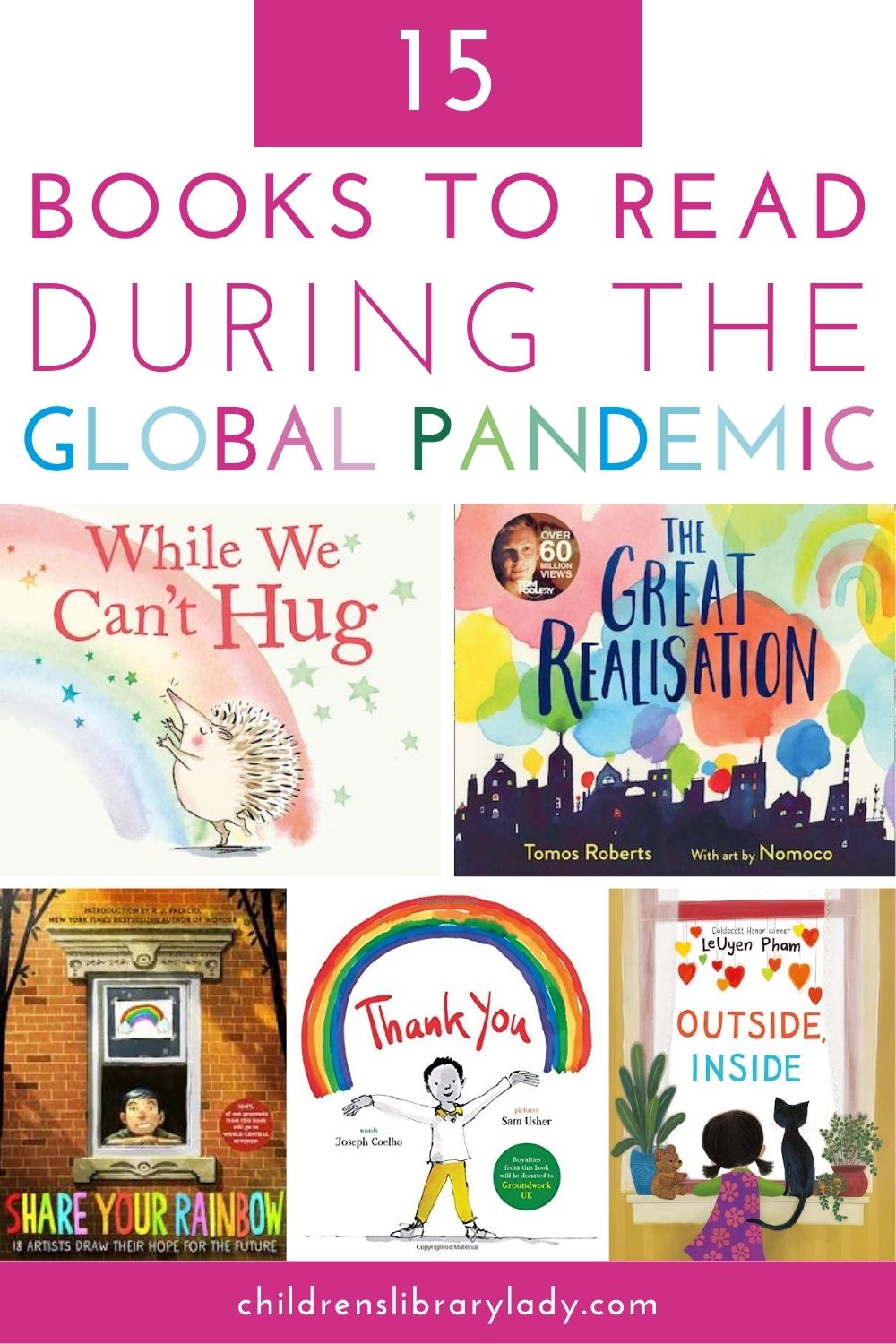 15 Picture Books to Help Children Cope in the Coronavirus Pandemic 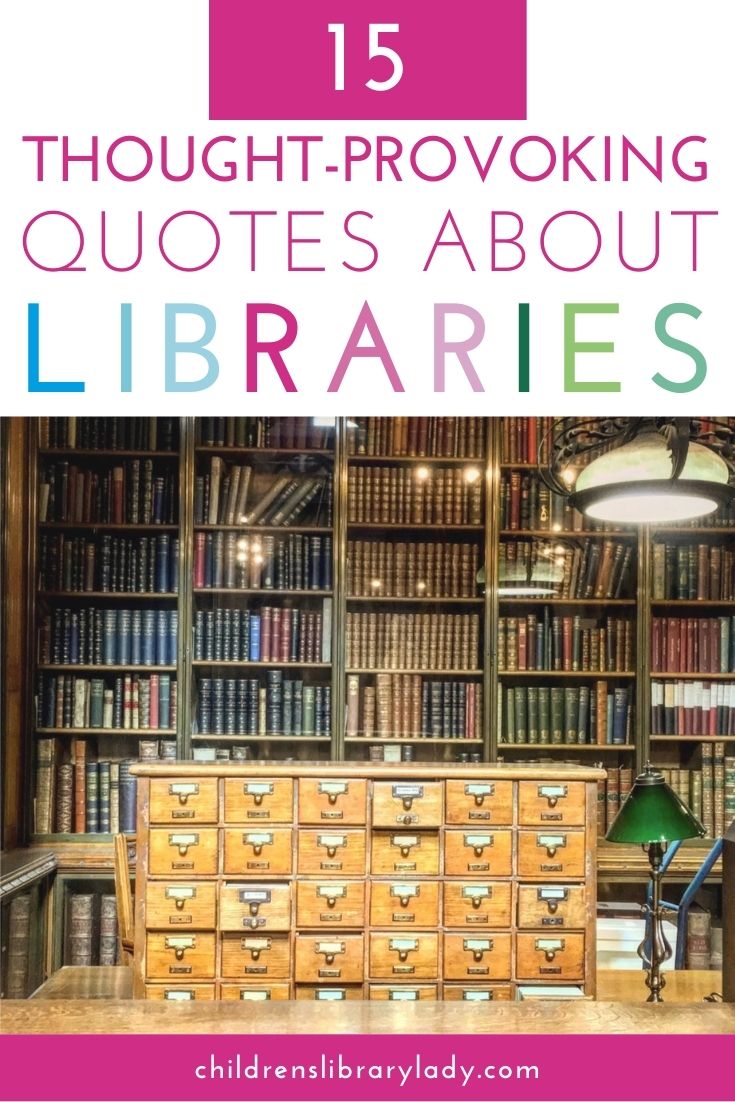 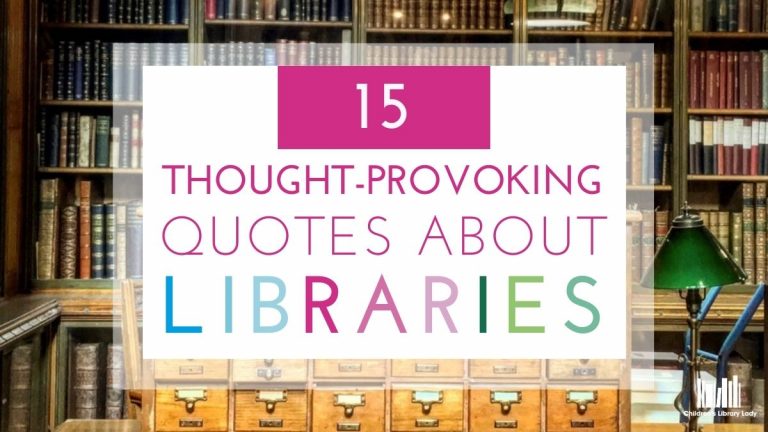 42 of the Best Picture Books to Teach Inference

109shares
We use cookies to ensure that we give you the best experience on our website. If you continue to use this site we will assume that you are happy with it.OkPrivacy policy