Willy likes to read and listen to music. He tries to play sports, but he is just no good and often gets laughed at for his attempts. When Buster tries to bully Willy, he discovers he can stand up for himself and be a champ! 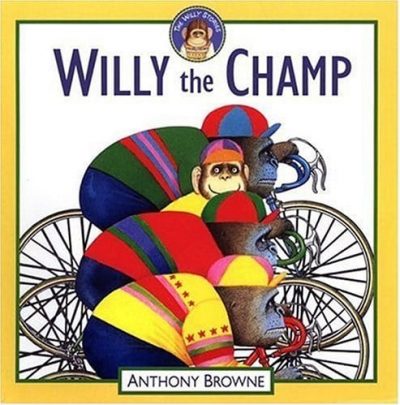